ILPA is governed by a Board consisting of 14 directors. The new ILPA Board Directors are elected by the membership each Spring at the Annual General Meeting of the association. Alison Nankivell is Senior Vice President, Fund Investments and Global Scaling. Based in Toronto, she leads BDC Capital’s team of indirect investments – Canada’s largest venture fund investor, with investments in more than 80 funds and over $1 billion in assets under management.

Bringing over 20 years of experience in the finance industry in Canada and Asia, Alison is also responsible for BDC Capital’s cross-border venture strategy, helping connect large corporates and investors in Asia with high potential Canadian companies and vice-versa.

Prior to her current position, Alison was Vice President, Global Scaling in Hong Kong, from where she was supporting BDC Capital’s highest potential investee companies to grow their business and investment partners in the Asia region.

Before joining BDC, she was Director, Funds Asia with Teachers’ Private Capital, the private investment arm of the Ontario Teachers’ Pension Plan. Prior to this, she was Head of Funds at Export Development Canada (EDC), where she built out the Canadian and Asian private equity and venture capital fund investment platform for EDC’s Investments Team. During her 15 year tenure with EDC, Alison served in a number of financing and investment roles and spent seven years over two postings based in Beijing: First as Chief Representative for Greater China, and then as Principal and Head of Asia Fund Investments. 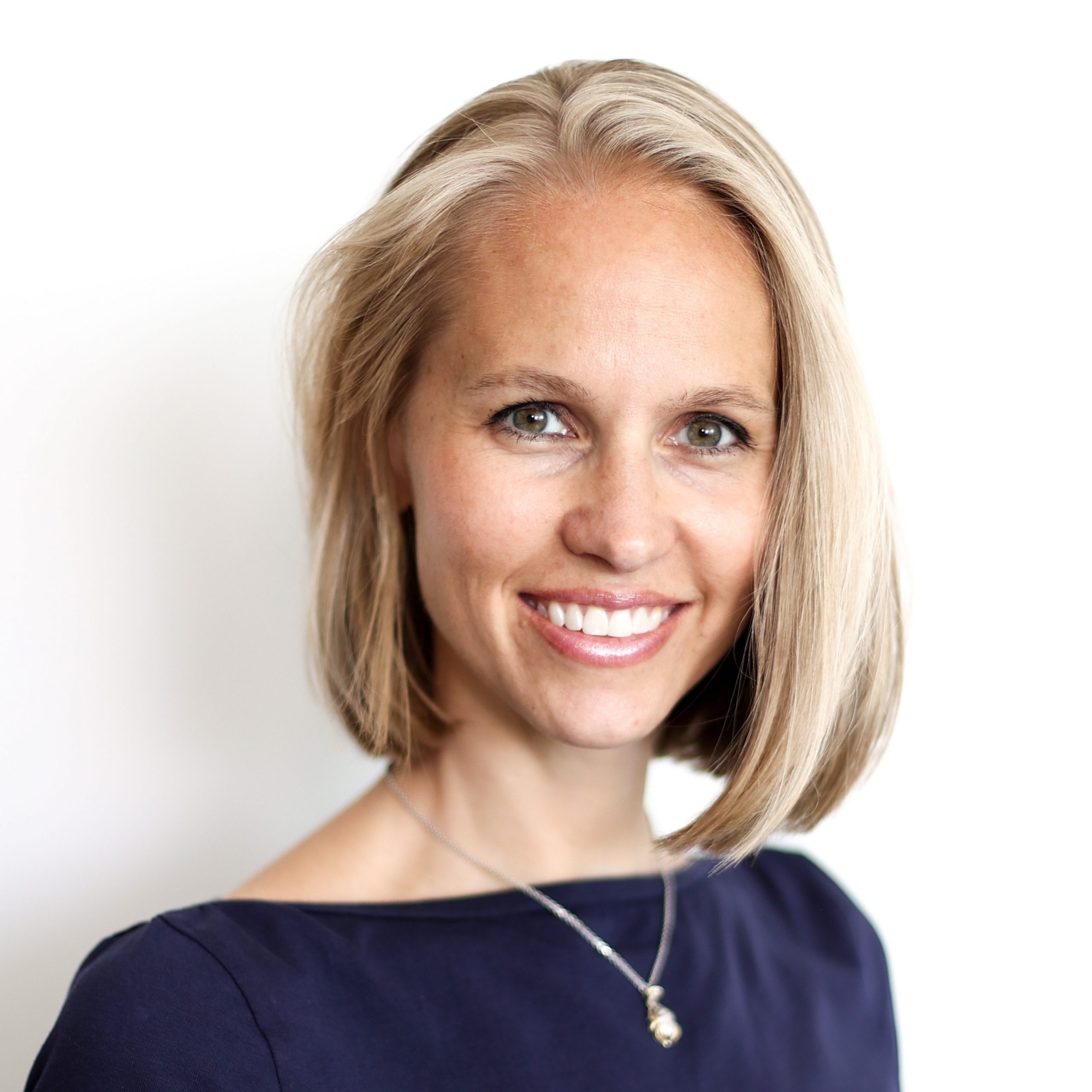 Teia Merring is an Investment Director in the Private Equity Funds and Co-Investment team at USS Investment Management (~£70bn under management), the corporate pension plan for universities in the United Kingdom. She is responsible for executing and managing private equity fund commitments and co-investments across all sectors and geographies and sits on various supervisory boards.Prior to joining USS in 2011, Teia was an investment banker at Goldman Sachs in the Healthcare division. She holds a MSc in Applied Economics and Finance from Copenhagen Business School, and her university studies included a MBA term at IIM Ahmedabad, India.

Joe Topley joined the Private Capital division of Ontario Teachers’ in 2016 with responsibility for European private equity fund investments. He has since expanded his role to cover partnerships more broadly across the EMEA region. Joe has more than 20 years of experience in private equity, investment banking and management consulting. Prior to joining Ontario Teachers', Joe was responsible for European client management and investment research at StepStone in London, having previously worked at Credit Suisse, Nomura and Sega. Joe holds a BSc in Biochemistry from Imperial College, London, a Post-Graduate Diploma in Economics from University College, London and an MBA from INSEAD. 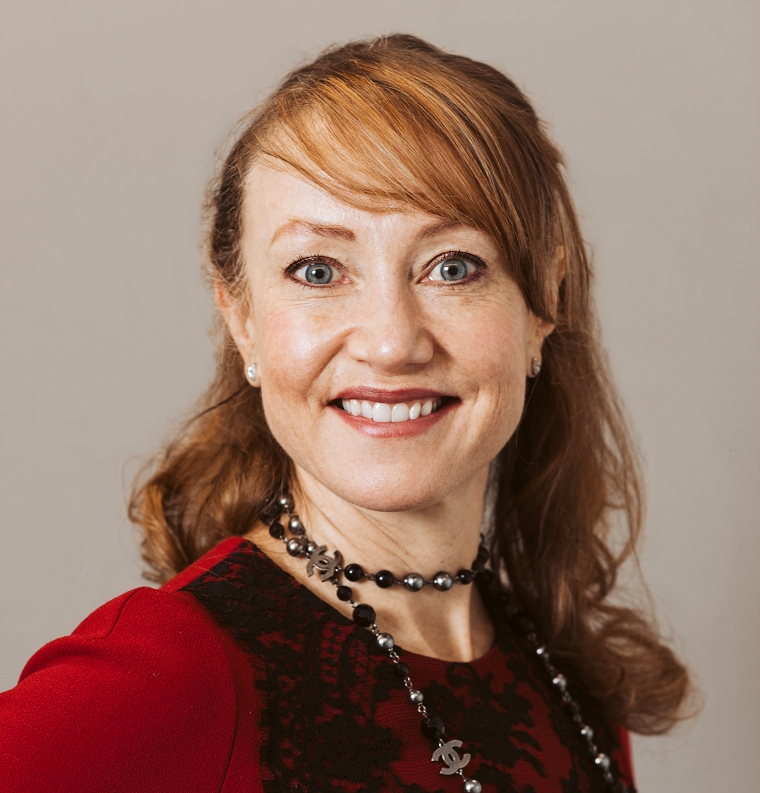 Head of Private Equity for Europe and Asia

Sarah is the Head of Private Equity for Europe and Asia at Allstate Investments, covering primary fund commitments and co-investments alongside growth equity and buyout managers. Prior to joining Allstate Investments, Sarah was running the international private equity platform of a large American family office based out of Switzerland. Sarah is originally from a direct investing and investment banking background and has worked in private equity for more than 20 years. She is a Chartered Accountant.

Alicia has over 20 years’ experience in the financial services sector and holds a Bachelor of Business from University of Technology, Sydney, is a CFA charter holder and has completed the General Management Programme at INSEAD. 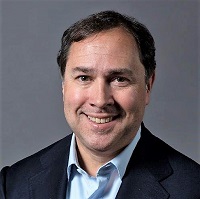 As the Director of Investments, John is part of the Oregon State Treasury Investment Division senior management responsible for all asset classes across all investment vehicles. Prior to assuming this role in 2020, Mr. Hershey was the Director of Alternatives Investments responsible for all alternative asset classes including: private equity, real estate, private credit, and alternative investments, totaling over $40 billion. With assets of approximately $95 billion, OPERF was recently ranked as one of the 25 largest pension funds in the U.S. Before joining Oregon State Treasury in February 2008, Mr. Hershey was a venture capitalist and a technology investment banker. John has a BA in Economics from the University of California, Davis and an MBA from the University of Chicago.

Rune joined QIC in 2006 and is one of four senior investment professionals responsible for developing and implementing aglobal private equity investmentstrategy on behalf of QIC and its clients.
Since 2006, Rune has been responsible for the development of QIC's European buyout portfolio and its global distressed debt and turnaround portfolio.

Rune has over 15 years of experience in private equity, having led both primary and secondary fund investments as wellas co‐investments.

George is the Head of Private Equity at Vestcor with responsibility for fund investments, co-investments and directs in North America, Western Europe, and the Asia-Pacific region. He has twenty-five years of experience in the private investment industry and was awarded the Canadian Venture Capital Association’s 2012 Venture Capital ‘Deal of the Year’ Award for his direct investment in Q1 Labs Inc. George holds the ICD.D designation from the Institute of Corporate Directors and is currently serving a second two-year term on the Board of Directors of the Institutional Limited Partners Association (ILPA). 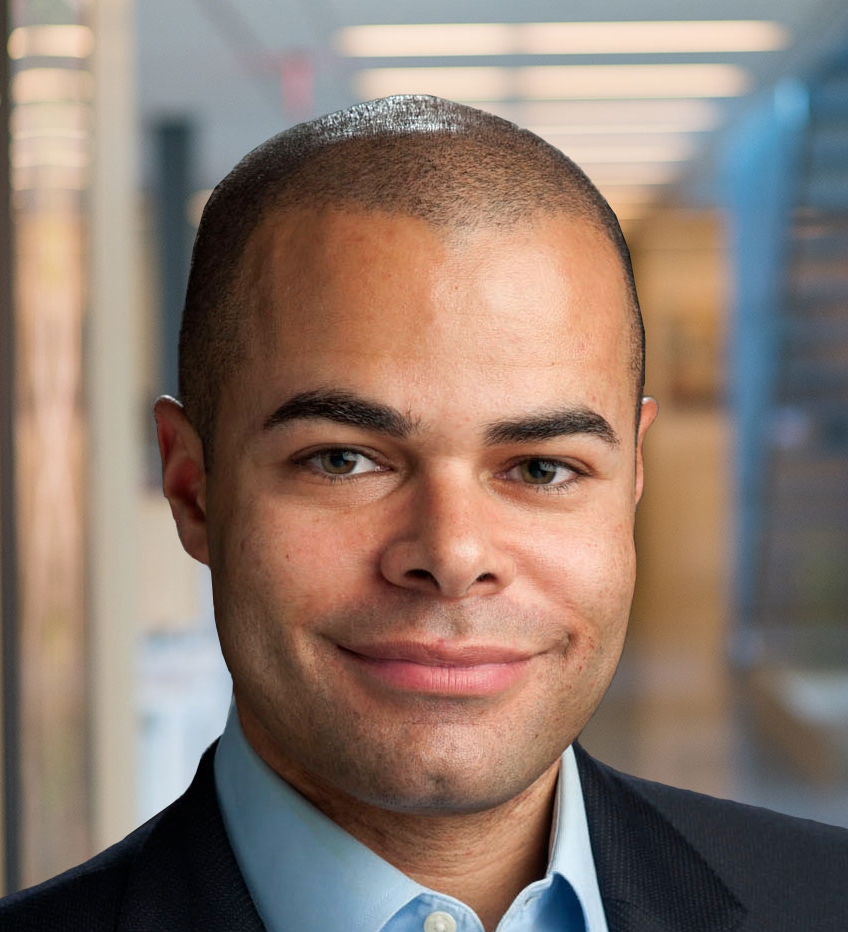 Adrian Ohmer joined the foundation in 2020. Previously, Adrian served as senior manager of private equity at UAW Retiree Medical Benefits Trust, where he was involved with managing investments for the largest purchaser of retiree healthcare in the United States and oversaw the Trust’s investments in diverse and emerging managers.

He has also held positions with Invest Detroit Ventures and Goldman Sachs.

A native of Indianapolis, Indiana, Adrian earned a juris doctorate from The University of Michigan Law School and a bachelor’s of science in foreign service from Georgetown University.

Adrian is the recipient of the 2021 Crain’s Detroit Notable LGBTQ in Business, the 2019 Rising Star Award from the National Association of Investment Companies (the largest trade organization for diverse-owned private equity & hedge funds) and the 2015 Up & Coming Investor of the Year Award from the Michigan Venture Capital Association. 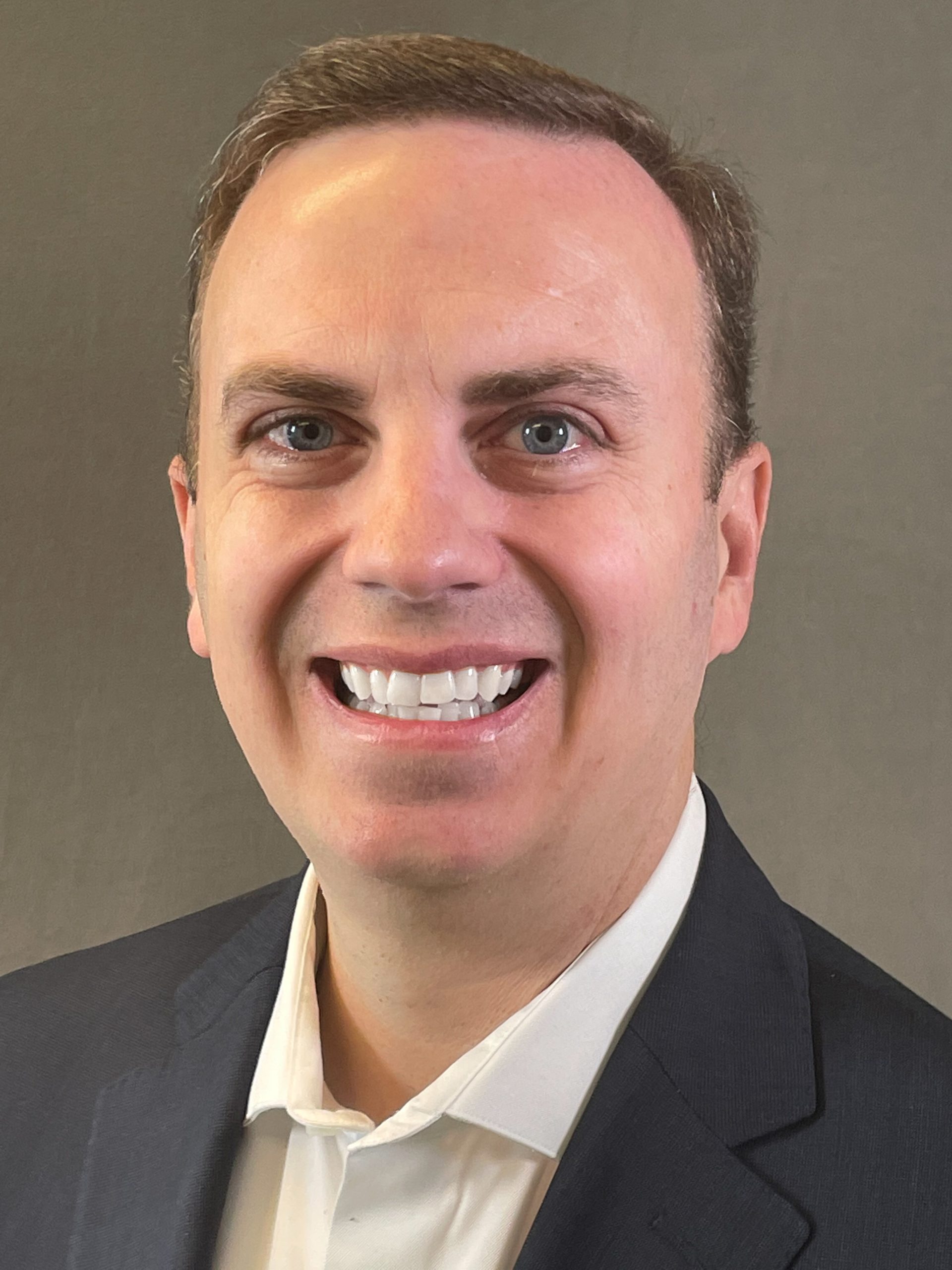 Scott Ramsower leads the Private Equity Funds Team at the Teacher Retirement System of Texas (TRS).  Through his role at TRS, Scott has oversight responsibilities for the group’s approximately $27 billion private equity fund investment portfolio.  In addition, he is a member of the Private Equity Investment Committee and Management Committee, through which he assists in the strategy and development of the overall private equity team and portfolio.  Scott also serves on the ILPA Board of Directors and is an ILPA Faculty Member, helping to educate fellow practitioners in the private equity industry. Prior to joining TRS in 2010, Scott was in the New York office of AlpInvest Partners, a leading private equity investor with over €35 billion in AUM.  At AlpInvest, Scott focused on evaluating new private equity fund commitments to various strategies around the globe.  Prior to AlpInvest, Scott was an associate in the equity research department of Morgan Stanley where he issued sellside research reports on North American mid-cap exploration and production energy stocks.  Previously, he also worked in the litigation consulting group at PricewaterhouseCoopers.  Scott received a BBA, Finance from Texas A&M University. Prior to joining CalPERS, Greg worked in the private equity industry where he partnered with businesses in the education, consumer, healthcare, and technology sectors.

Greg received a BA from Princeton University and an MBA from Stanford University's Graduate School of Business.

Prior to joining CalSTRS, Ms. Wirth  was a  valuation consultant for Pricewaterhouse Coopers Valuation Services (and its predecessors) in New York and San Francisco. (This PwC practice later became the nucleus of the Duff&Phelps valuation practice). She was also previously a residential real estate developer in the Washington D.C. suburbs.

Ms. Wirth holds a B.S. in Chemical Engineering from the University of Virginia.

Swee Hong Yap is a Portfolio Manager in the Private Equity team at Freemont Capital, an asset management company with group operations in Europe. Based in Singapore, Swee Hong’s responsibilities include executing and managing private equity fund commitments and co-investments and he sits on the advisory boards of various funds.

Prior to joining Freemont Capital, Swee Hong was an investment professional in the Private Capital division of Ontario Teachers’ Pension Plan, having previously worked in the Private Equity team at Allstate Investments. Prior to this, he was an investment banker with Credit Suisse. Swee Hong holds a BSc in Actuarial Science from the London School of Economics and is a CFA charter holder.